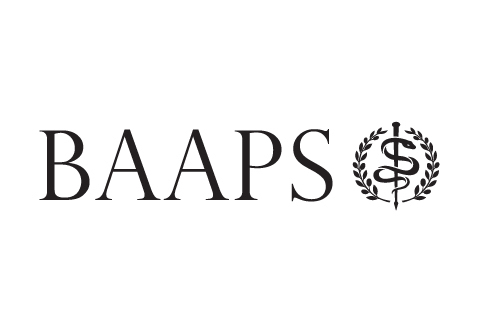 Having served on the British Association of Aesthetic Plastic Surgeons Council since 2010, Mr Harris has now been appointed to the Association’s Vice President position and is due to become President in October 2018.

“It is a real honour to have been voted by BAAPS to become Vice President and then President in two years” said Mr Harris. “BAAPS has become such an influential body in UK aesthetic surgery and to be able to shape the future through them, is likely to be a highlight of my career”.