Breast cancer treatment is a complex and often a multi-staged process, in which plastic surgery has a vital role to facilitate optimal reconstructive outcomes. Surgical techniques in this field have developed considerably over recent years and it is vital that patients are offered the most appropriate option, individually tailored to their situation.

Mr Harris has extensive experience in breast reconstruction and is acknowledged as one of the leading surgeons in the UK for this specialised area. He has published and lectured extensively, and continues to work closely as part of a multi-disciplinary team.

Click to download Your Guide to Breast Reconstruction produced by the British Association Of Plastic, Reconstructive & Aesthetic Surgeons (BAPRAS)

Implant surgery is the most straightforward way of creating a new breast after mastectomy, without taking tissue from elsewhere on the body. Either a saline filled (expander) or a silicone implant is inserted under the muscle and skin to replace the breast that has been removed at the time of mastectomy. This is a relatively simple operation and can be performed at the same time as mastectomy (immediate) or at a later date (delayed). It does not produce the most natural looking or feeling breasts. This procedure may be suitable if both breasts (bilateral) are to be reconstructed or if other procedures are not deemed appropriate.
Implant-based Reconstruction Information

Patients undergoing implant reconstruction may want to consider a one-step procedure. The use of an acellular dermal matrix, such as Surgimend ™, can enable this. These collagen sheets are created from donated human, or calf skin from which the cells have all been removed and hence there is no rejection response. Instead of spending weeks undergoing tissue expansion after mastectomy, the ADM can be used to create the space required for and be used to fully cover the implant at the same time as the mastectomy operation. ADMs may also be used to sculpt any rippling or defects in a previous breast implant reconstruction.
Acellular Dermal Matrix Information Sheet

A DIEP (Deep Inferior Epigastric Perforator) flap is tissue composed of the fat, skin and blood vessels from the lower abdomen and is used to create a new breast. Because DIEP flaps give warm, soft and pliable reconstructed breasts that resemble natural breast tissue, they are considered the gold standard for breast reconstructive procedures. In addition, the removal of tissue from the abdomen results in a flatter tummy, similar to the result of a tummy tuck (abdominoplasty). It requires a complex operation that takes about 5-7 hours. Mr Harris performs approximately 100 DIEP flap procedures every year and is renowned for his expertise in this area.
DIEP Information Sheet

A TUG (Transverse Upper Gracilis) flap breast reconstruction utilises some of the skin and fat from the inner thigh, thus leaving a relatively discreet scar in the groin. The tissue that is transferred with microsurgical techniques is based on a small muscle of thigh called the gracilis. This muscle is the most superficial muscle of the inner thigh and its loss does not result in hernia formation or functional disability. It is a complex operation that takes about 5-7 hours to complete and results in warm, soft, pliable reconstructed breasts that resemble natural breast tissue. It is a good choice for patients who have small breasts and who do not have adequate skin and tissue in the abdomen or buttock region, or have had previous abdominal surgeries that may have interfered with blood vessels that the DIEP flap requires. Mr Harris has pioneered the use of two TUG flaps (one from each thigh) connected to each other in order to maximise the breast volume and reduce the impact on the thighs.
TUG Information Sheet

Breast reconstruction methods create a smooth breast shape with no nipple. Once optimal symmetry between the breasts has been achieved, the nipple reconstruction can be undertaken. This is usually the final step in the reconstruction pathway and can have a very positive impact on the appearance of the breast(s). The nipple is usually created from the tissue of the breast without surgery elsewhere on the body. The areolar (pigmented area around the nipple) is then usually coloured in at a later date using medically licenced tattooing techniques.
Nipple Reconstruction Information Sheet

Lipofilling, often referred to as liposculpture or fat transfer, involves the collection of fat cells from a donor site on the patient’s body (typically the abdomen, thighs or bottom) and are then re-injection in multiple small quantities in the breast. Lipofilling plays a valuable role in reconstructive breast surgery given its ability to fill small and large volume deficiencies. The use of a patient’s own body fat to fill and sculpt the breast can assist in producing a more natural look and is commonly used in conjunction with either implant-based or flap techniques. It is rare for this technique to be used as the sole reconstructive method in breast reconstruction.
Lipomodelling (Breast) Information Sheet 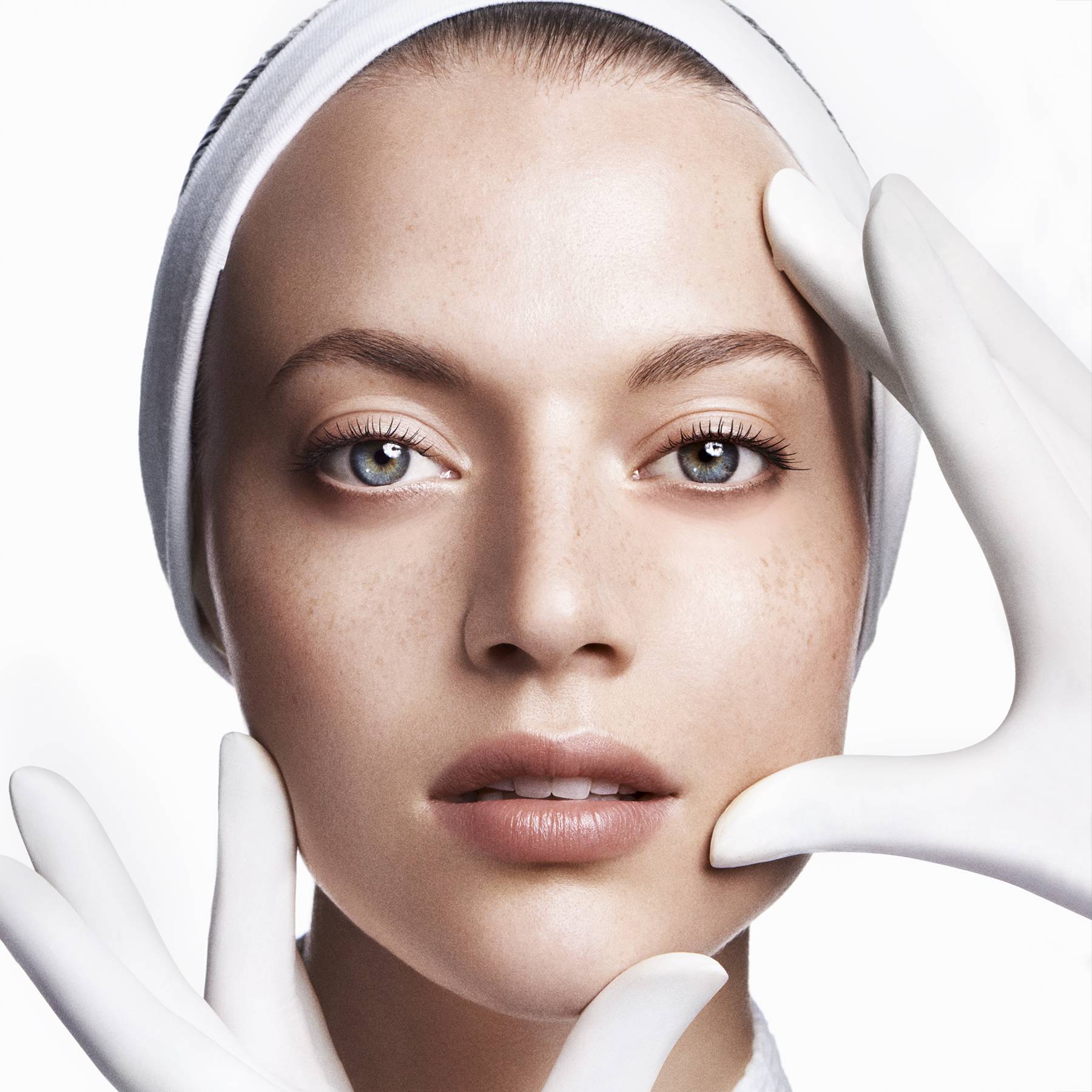